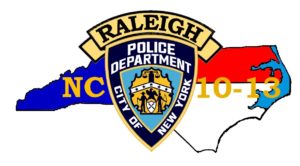 In July 1990, the National NYCPD 10-13 Organizations, Inc. came into its formal existence. Its purpose was to both unify and affect the political climate and legislative agenda as it pertains to the welfare of New York City Police Department retirees of all ranks, and be the representative and voice of the many 10-13 chapters nationwide. 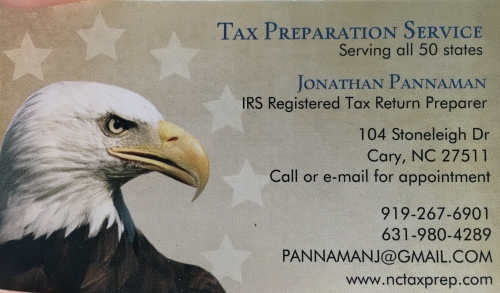 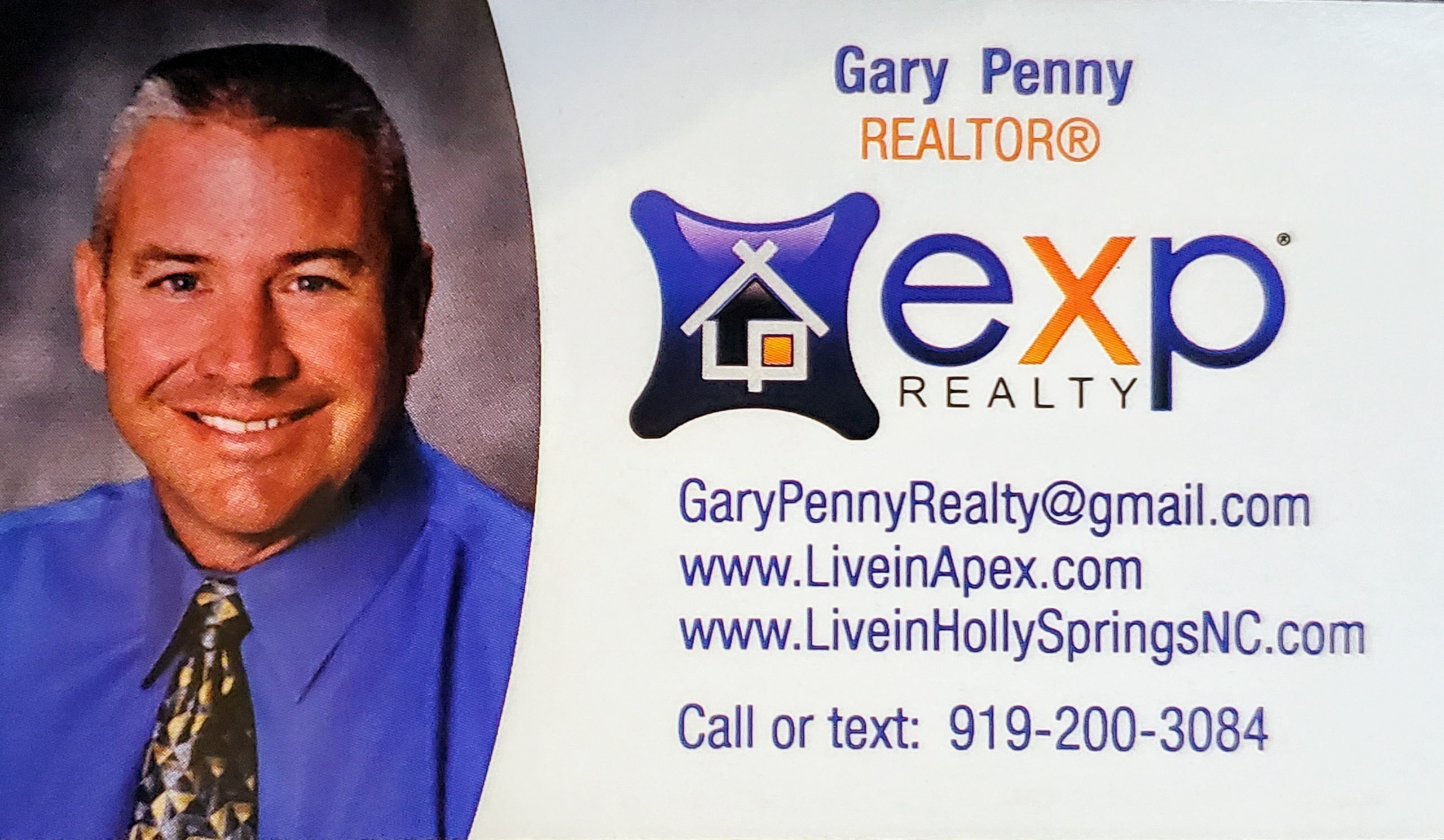 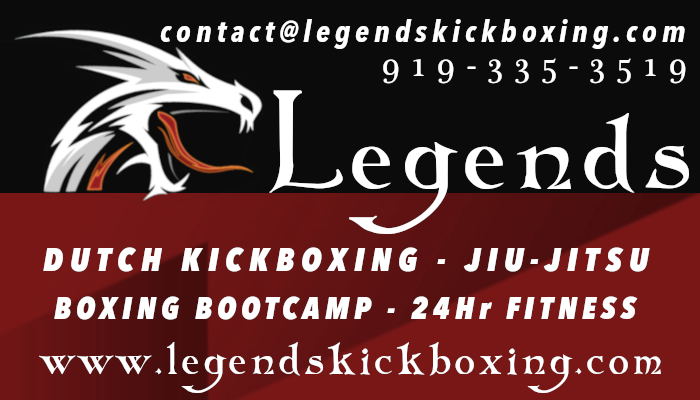